The research review Zamân. Textes, images & documents functions as a creative lab of ideas and encounters often giving way to further exhibition and book projects. It has risen from the ashes of an earlier editorial board, with the two issues produced in 1979 and 1980 by a group of Iranian intellectuals exiled in France, committed to a Marxist critique of the Islamic revolution in their home country. The review was born out of a revolution and reborn in echo to later uprisings and “Arab Springs”. With the “new” issue 1, published Spring 2010 (thirty years later), Zamân becomes a review for the visual culture and new artistic mappings from Arab, African and Asian worlds. 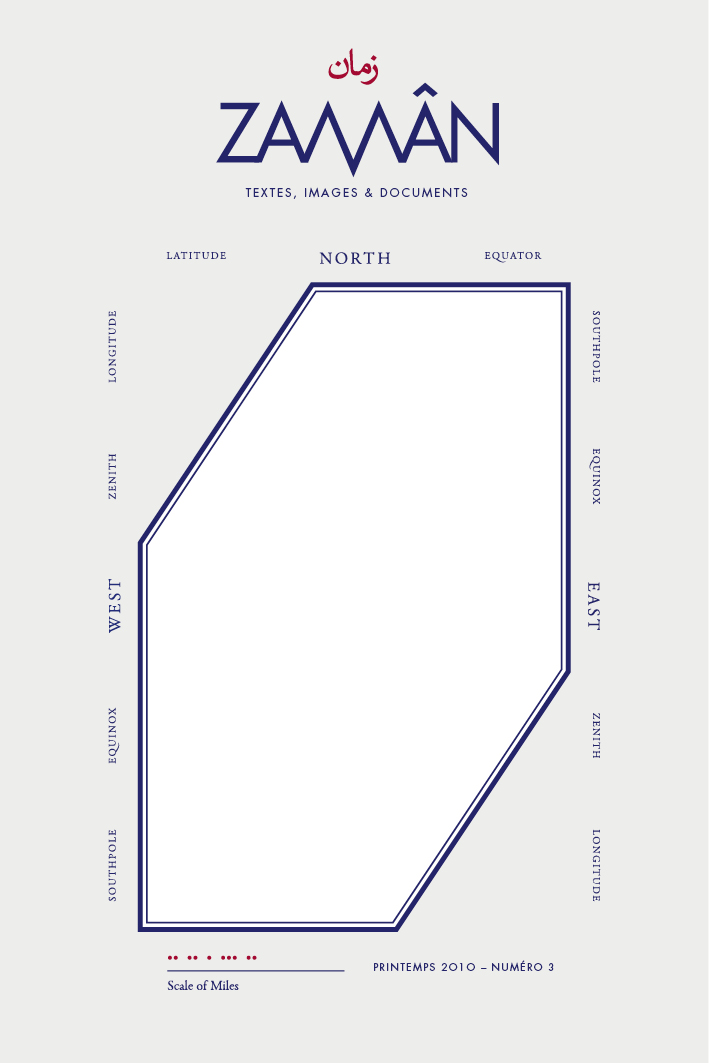 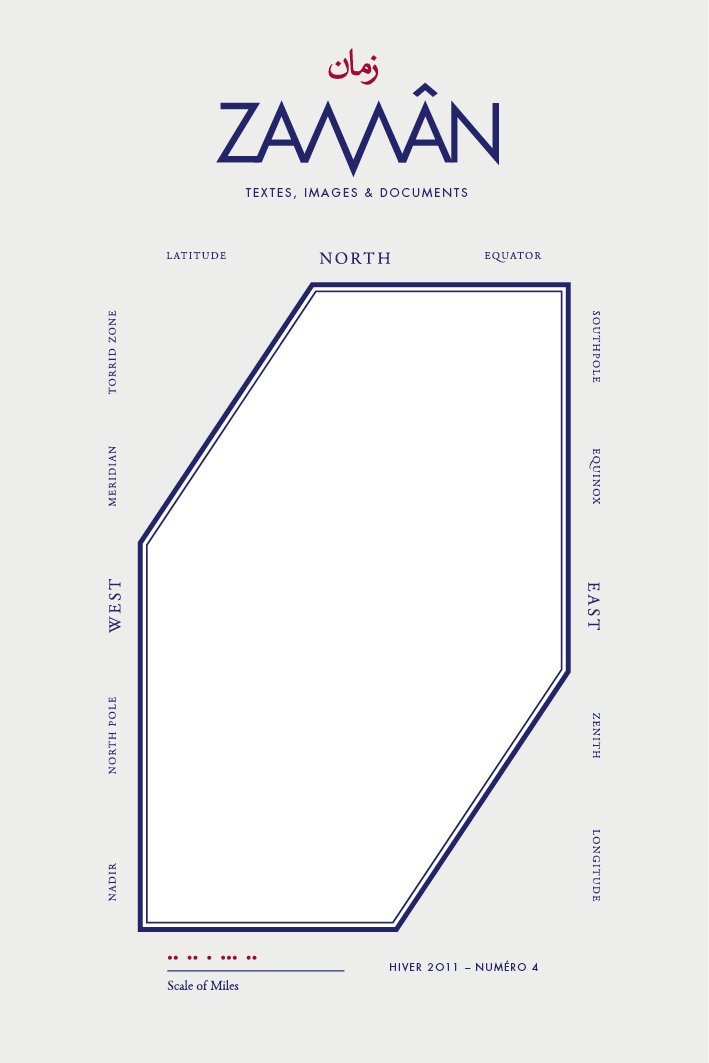 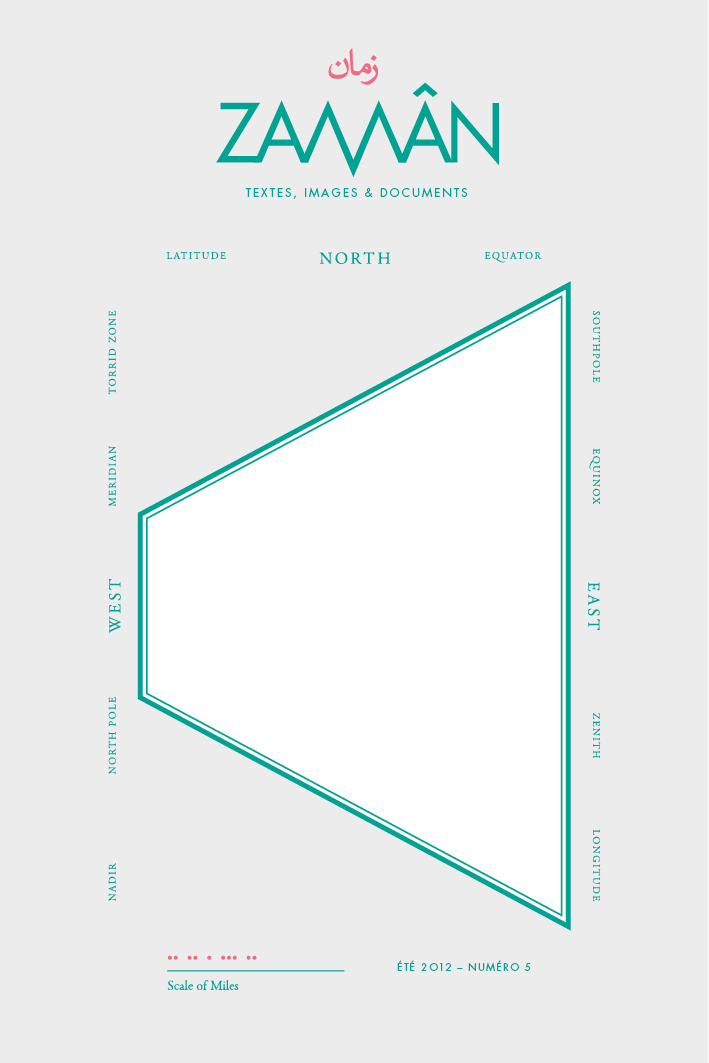 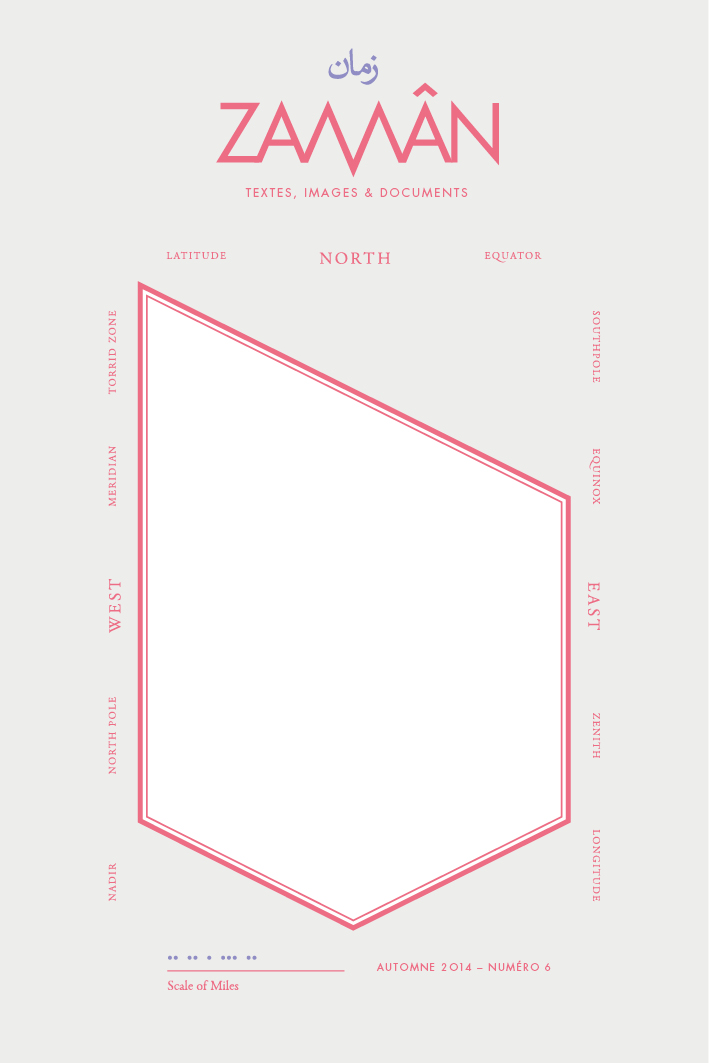 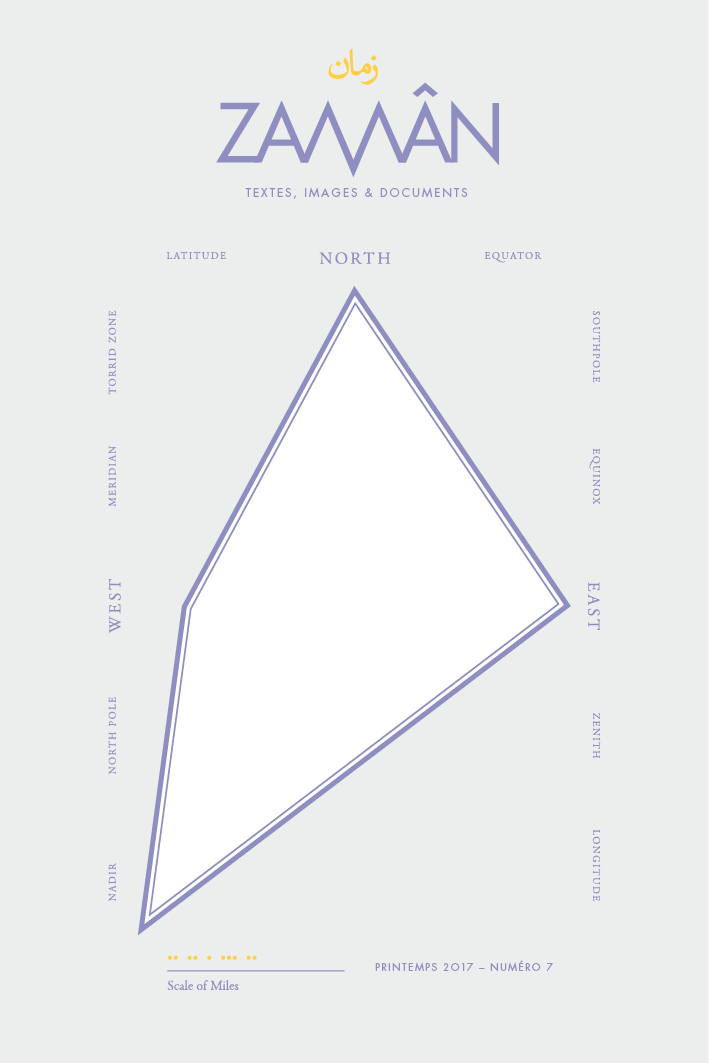