Ramses Younan (1913-1966) is an Egyptian painter, intellectual, writer and translator, born in Minieh (Egypt).
After studying at the Cairo School of Fine Arts, he became one of the pioneers of modern painting in the Middle East and Africa, successively introducing surrealism and abstraction. Born in Miniah, Upper Egypt, on August 10, 1913, into a middle-class Coptic family, he spent his childhood there. From 1933, he taught drawing in several secondary schools while beginning his career as a painter and critic.
In 1939, with the poet Georges Henein (1914-1973) and Ikbal El Alaily, Ramsès Younan founded the Egyptian surrealist group united around the review La Part du sable. From 1942, he took on the chief editor of an avant-garde Trotskyist journal in Arabic, La Nouvelle Revue (al-Megalla al-guédida). There he published Arabic translations of Albert Camus, Franz Kafka and Arthur Rimbaud.
Living in Paris between 1946 and 1956, he exhibited there and then became a journalist. In 1948, the Dragon Gallery presented his first personal exhibition. On this occasion, a dialogue with Henein on automatism is published under the title Notes on a hysterical asceticism. Back in Egypt in 1957, he devoted himself to abstract painting from 1960, organizing an exhibition in Cairo in 1962. He designed the Egyptian pavilion for the Sao Paulo Biennial in 1961, then that of the Venice Biennale in 1964. 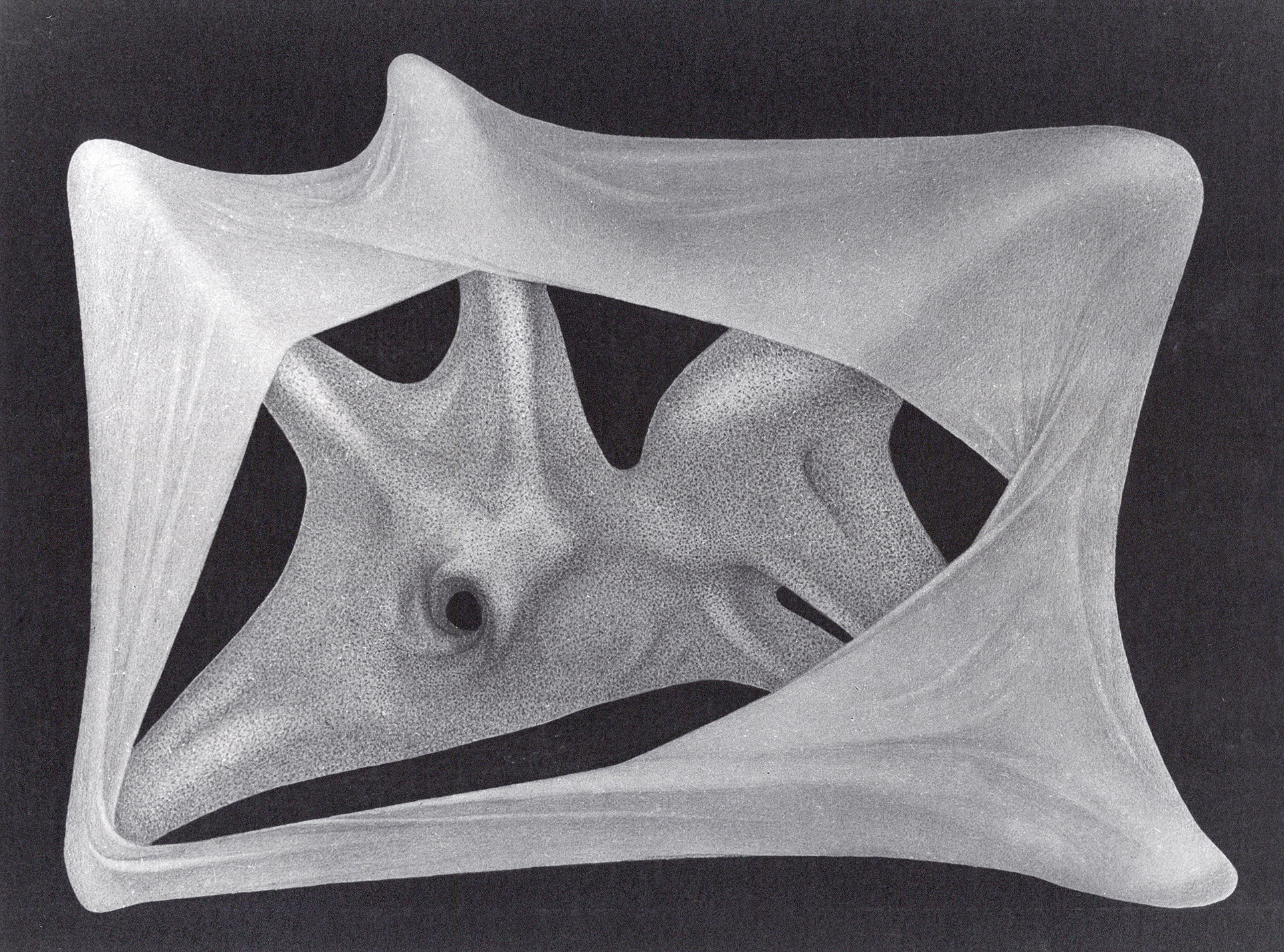