Léa Morin is an independent curator and researcher, and co-founder and director of l’Atelier de l’Observatoire (art and research) in Casablanca.

After studying philosophy and cinema, she graduated from the exploitation department of the FEMIS. She was programmer and director of the Cinémathèque de Tanger between 2007 and 2013. Her research focuses mainly on archives, history and cinematographic heritage in an attempt to contribute to a better knowledge of artistic modernities rendered invisible by the dominant narratives, and to trace historiographies of the absent, the disappeared and the forgotten. Positioned between contemporary creation, preservation practices and film history research, Léa Morin is used to leading and developing transdisciplinary projects that bring together artists, practitioners (archivists, curators) and researchers. Her recent curatorial projects include “The Greenhouse|La Serre” and the “Musée Collectif de Casablanca” (public spaces and peripheral neighborhoods, Casablanca, 2015-2018) with artist Mohamed Fariji, “Madrassa” educational program dedicated to contemporary curatorial practices (CasablancaAmman- Alexandria-Alger, 2017), the seminar “Reactivating our collective utopias and forgotten narratives” (Bétonsalon, Paris, 2017) for the Kibrit platform, and “Something to generate from” exhibition and cycle of meetings (Kunsthal Aarhus, 2016) with the Madrassa collective.

Screen shot of a digital file from the film About Some Meaningless Events (Mostafa Derkaoui, 1974) © Filmoteca de Catalunya, 2018 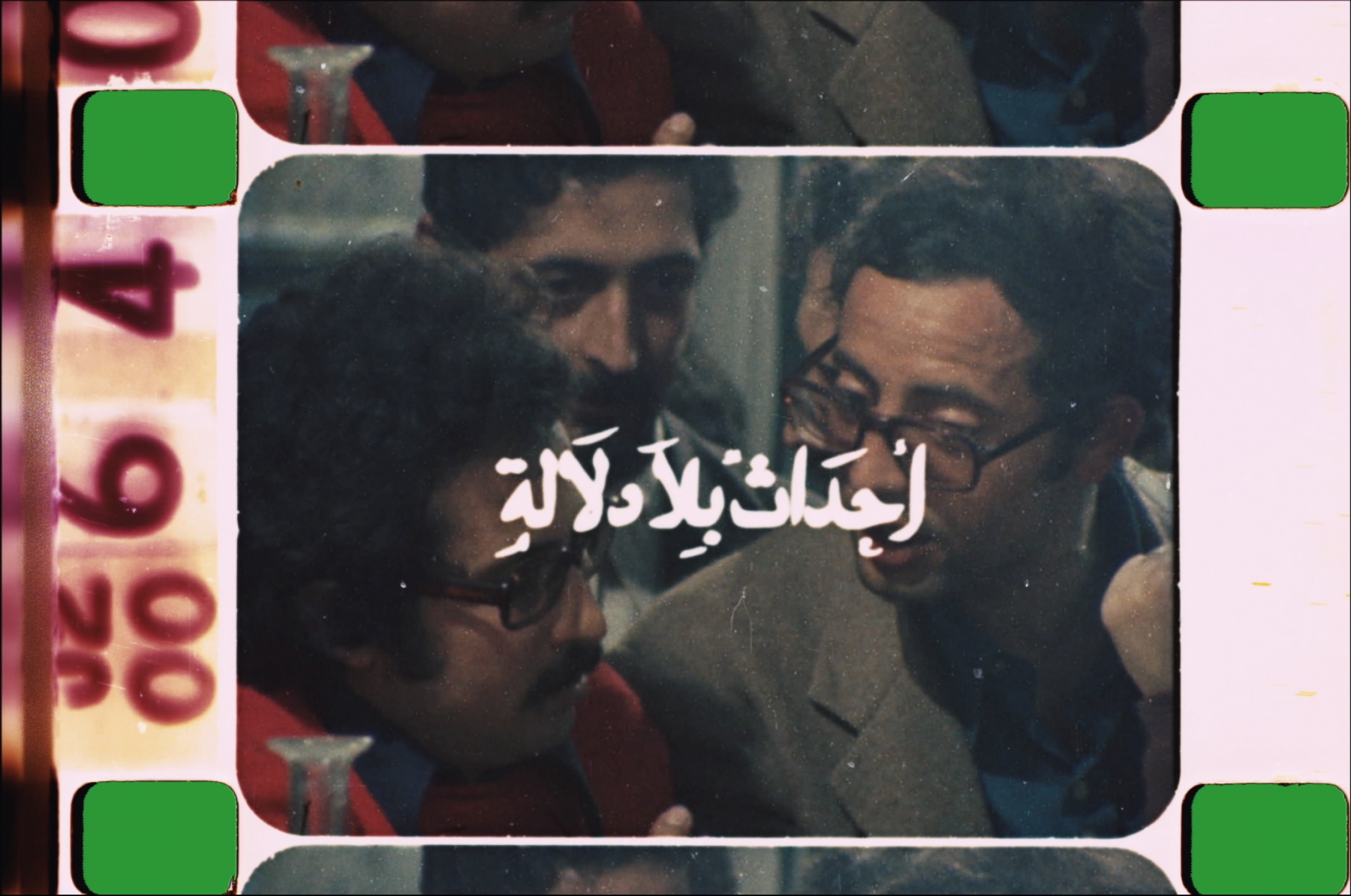